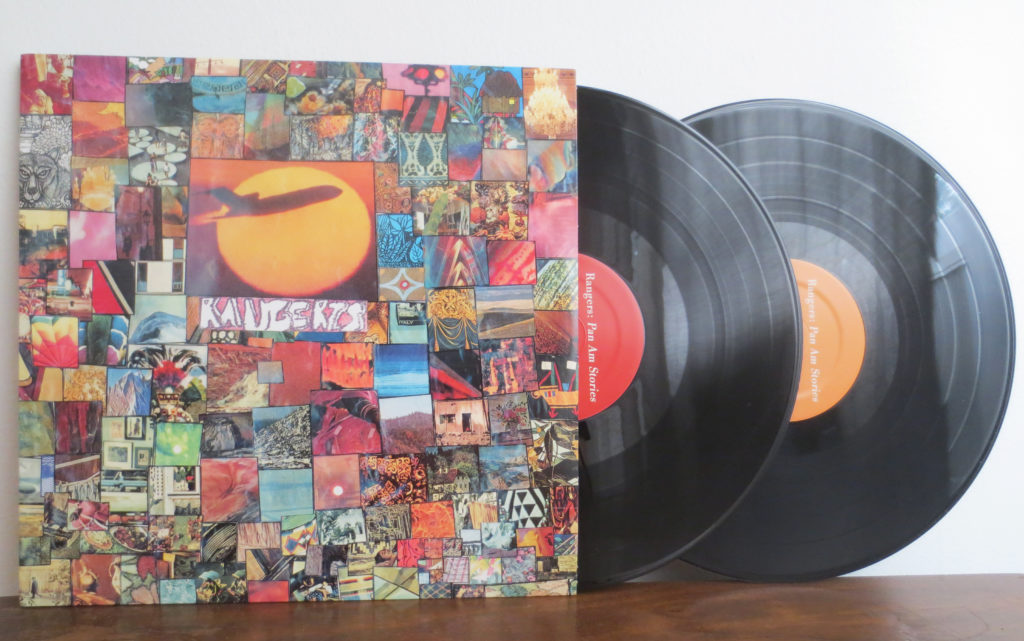 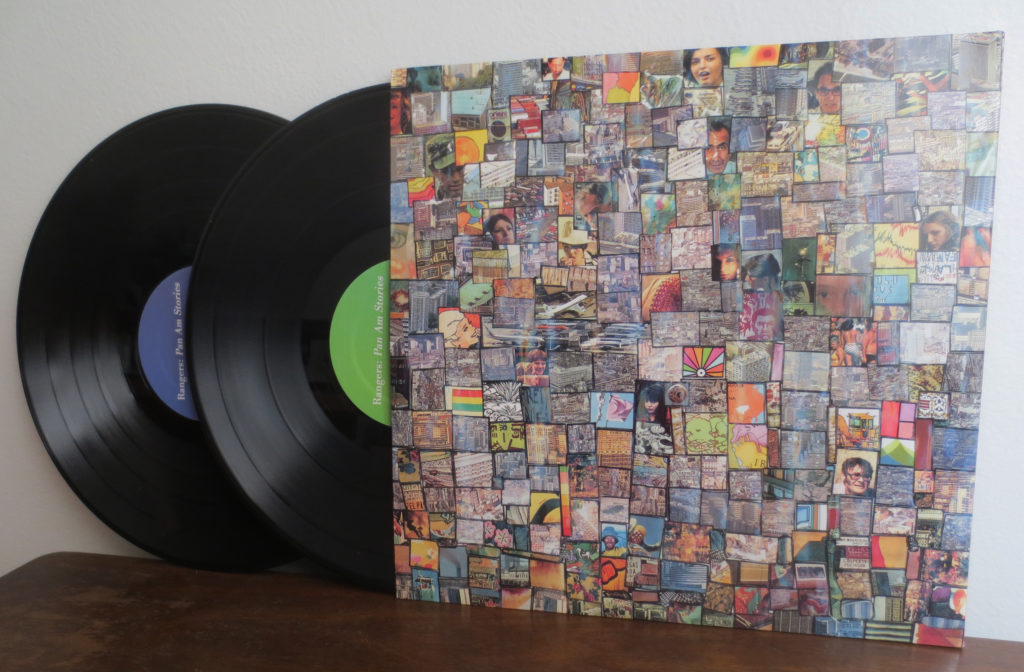 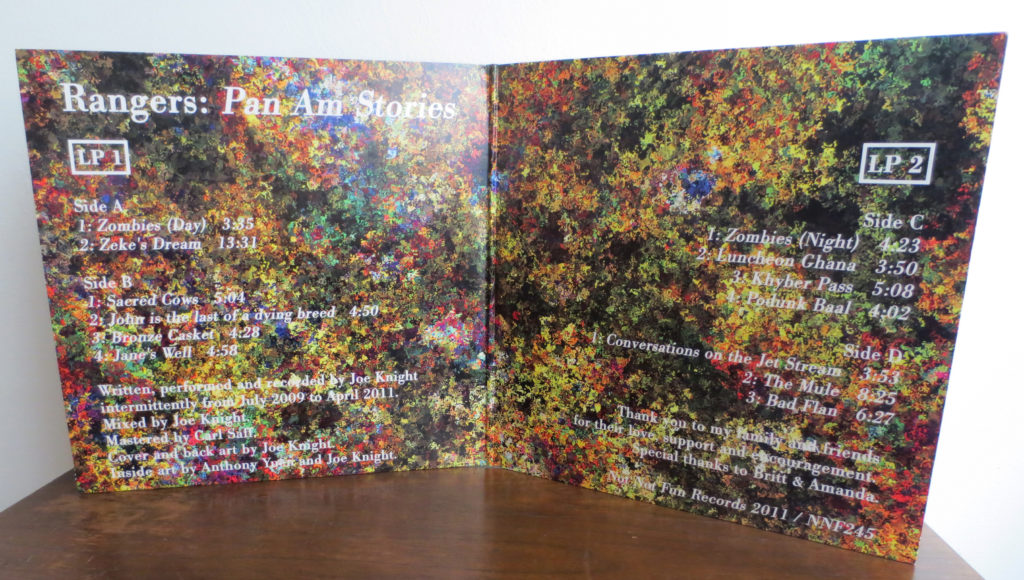 Tape-warped phantom band Rangers finally unleashes the grainy, soaring prog-pop opus he always hinted was lurking inside his fretboard/mind. North Dallas-raised, San Fran-based multi-instrumentalist Joe Knight grew up taking classical guitar lessons from a guy who claimed to have “toured with the Dead,” and some of that freedom-sprawl agenda seems to have had an effect, culminating in his own loose, lo-fi 4-track jangle journeys starting around 2005.