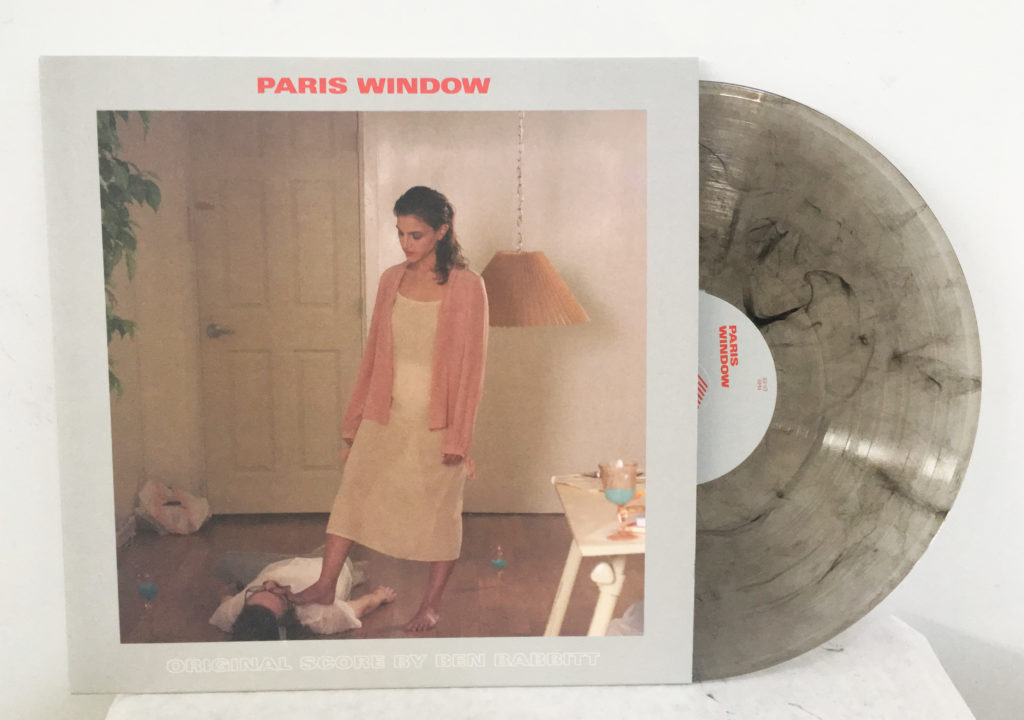 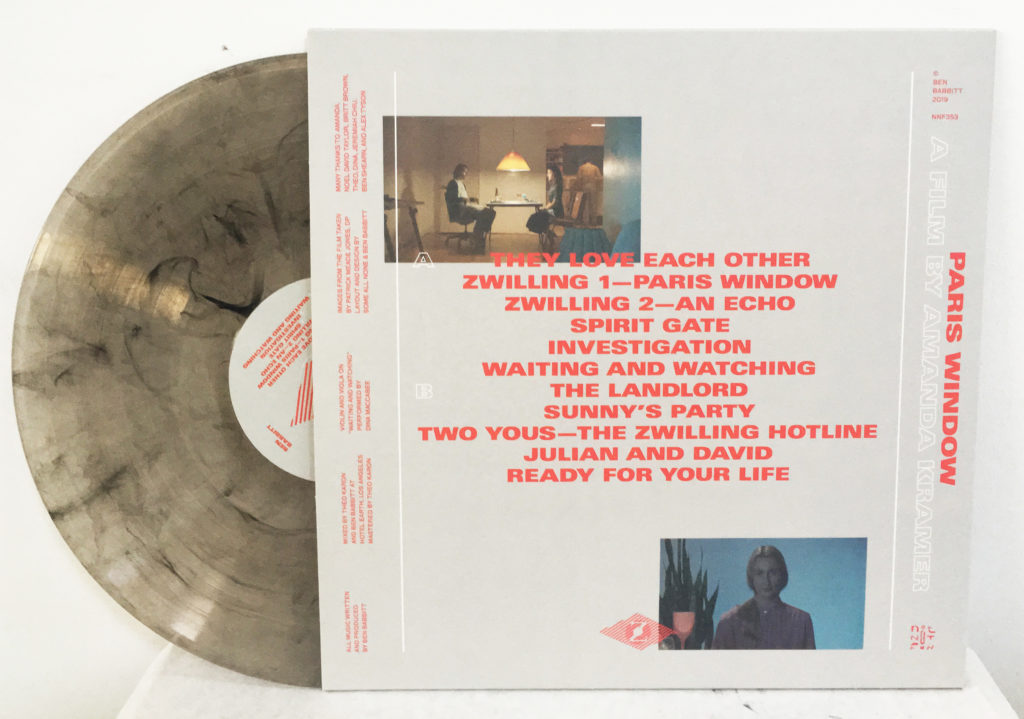 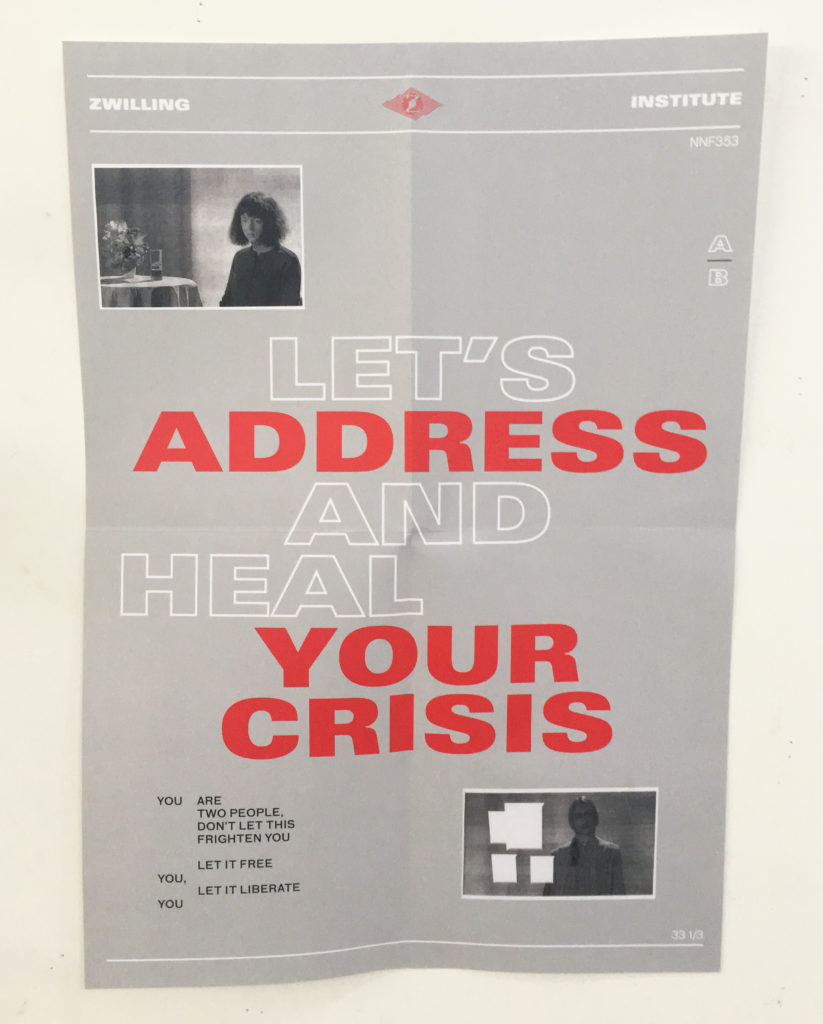 Director Amanda Kramer’s prompts for composer Ben Babbitt’s soundtrack to her enigmatic film Paris Window read like magnetic fridge poetry – “warped ambient bumper muzak tension” – but the results skew closer to some hypnagogic contemporary noir: lulling, low-lit, and laced with lingering dread. Electronics, strings, and percussion swoon and seethe in heady mirages of dreams and delirium, romance and menace. The narrative it accompanies is equally opaque and out of time: two eccentric siblings psychologically unravel through divergent fixations, one obsessed with the hypnotic infomercials of a mysterious self-help institute while the other falls in love with an ambiguous doppelganger.

Transparent smoke-streaked vinyl in reverse board jackets with an A2 film poster.

Written and produced by Ben Babbitt. Mixed by Theo Karon and Ben Babbitt at Hotel Earth, Los Angeles. Mastered by Theo Karon. Violin and viola on “Waiting and Watching” by Dina Maccabee. Art direction by Some All None.