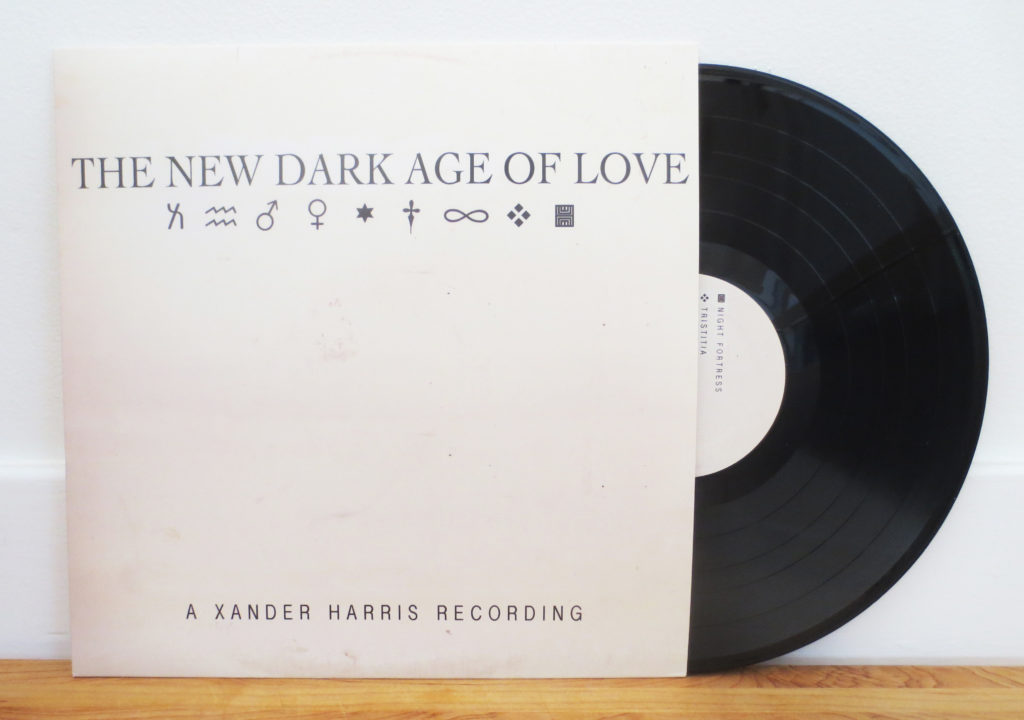 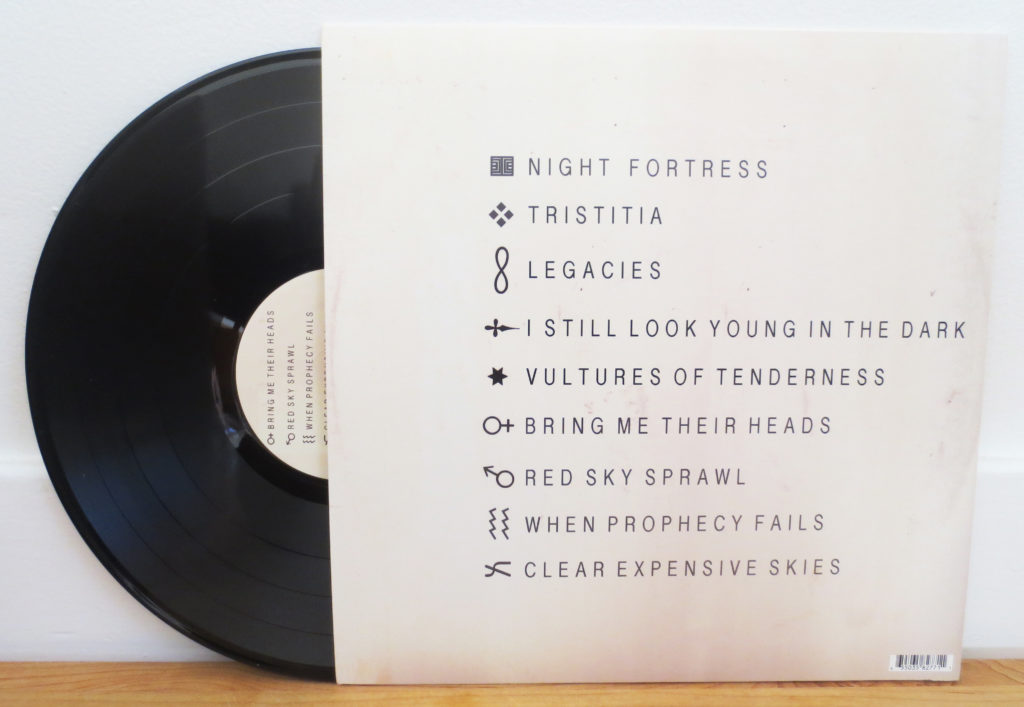 Recent years have seen Justin Sweatt aka Xander Harris overhauling his live rig, touring from New Orleans to the Netherlands, and soundtracking Neal Stephenson’s Snow Crash for its 20th anniversary. These changes and challenges shape his second full-length, The New Dark Age Of Love.

From the first shimmering hovercraft tones of “Night Fortress”, the growth is glaring; gone is the slasher camp of Urban Gothic, replaced by sleek, streamlined cold-wave dystopias. A Ballardian mood of paranoia and technocratic elegance reigns, from icy, sci-fi night-drives (“Tristitia,” “Vultures Of Tenderness”) to cyber-gothic doom symphonies (“Legacies,” “When Prophecy Fails”); even the few forays into overt VHS splatter-score worship (“I Still Look Young In The Dark,” “Bring Me Their Heads”) are executed with a similar sense of future-shocked metropolitan menace. Echoes abound of classic Chris & Cosey wasteland synth-pop, Umberto’s vintage evil, and Klaus Schulze at his most candlelit and Crowleyian (and if he’d come of age in the 80’s), but T.N.D.A.L. is Sweatt’s story, and it’s a tome.