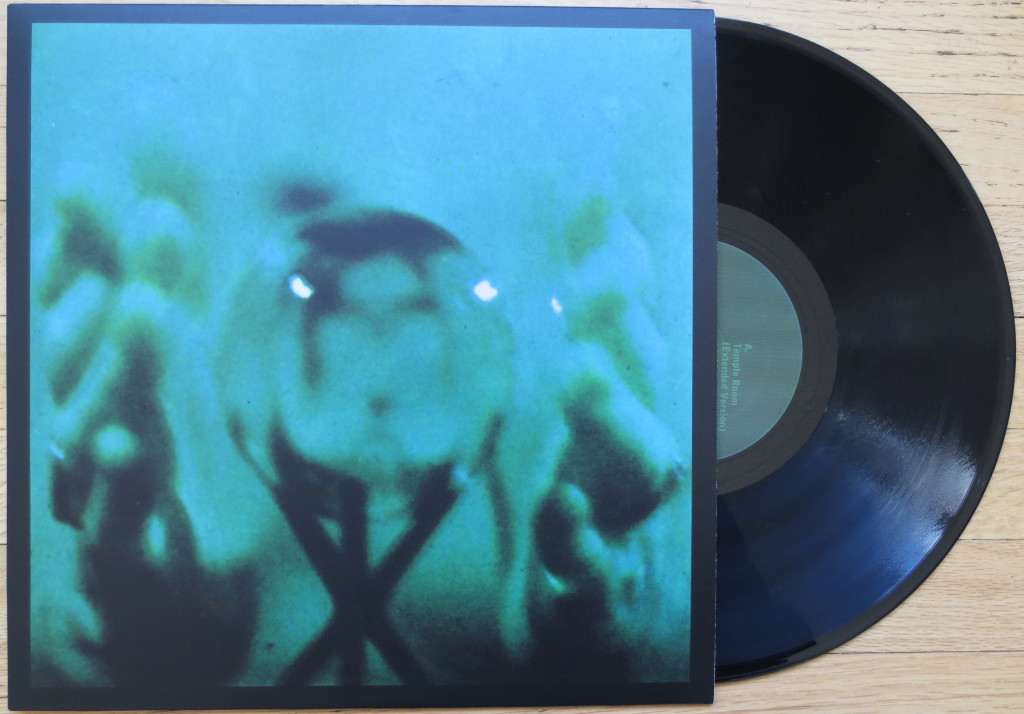 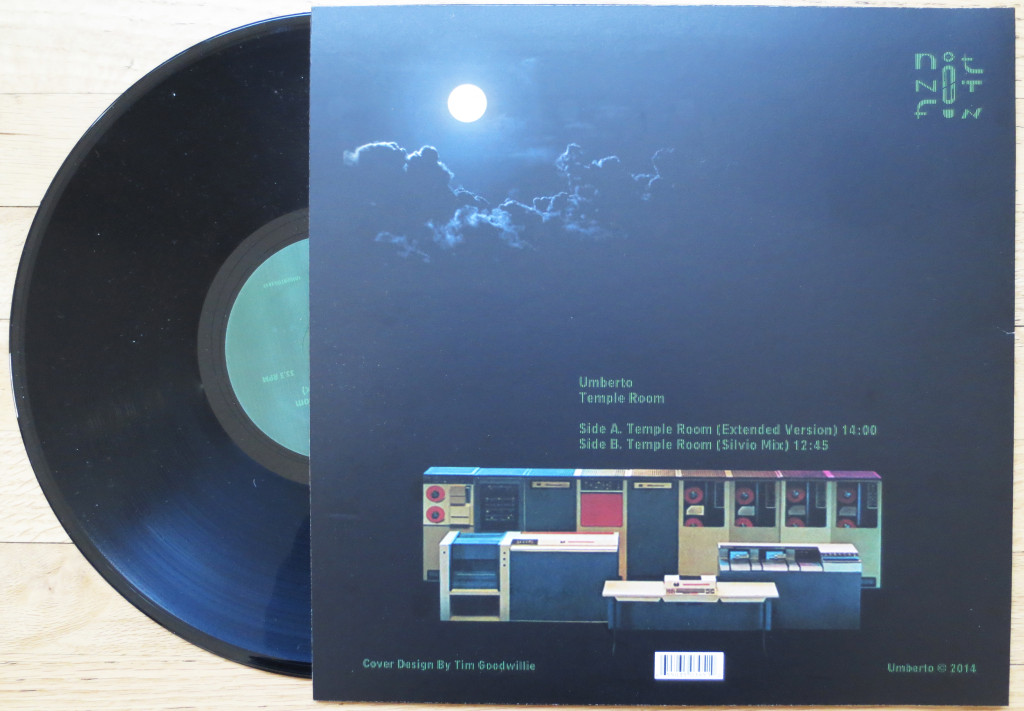 Upon relocating from the midwest to L.A. last year Matt Hill discovered a number of his original audio folders were deleted or corrupted beyond repair – alas the fragile fantasia of digital artifacts. So in preparation for a string of performances he holed up and tried to recreate some of these lost compositions, strip-mining his memory for clues and notation. This revisitation process had a particularly transformative effect on “Temple Room” (the seething lead cut from 2010’s Prophecy Of The Black Widow), elongating its curvature into even more elegantly paranoid shapes, riding the beat through longer corridors of spider webs and blood red light, as well as doubling its length. “Temple Room (Extended Version)” functions like a director’s cut: expansive, indulgent, and attuned to a deeper strain of the nightmare. On the flip Umberto’s Silvio alias further reimagines the track, upping the BPM into an italo haunted house of jittery sequencers, echoing handclaps, and soaring malevolent synth leads. Perfect for strobe-lit dungeons and brooding dancefloors alike. Catch him this spring on tour in half the western world. Black vinyl 12 inches in jackets in cursed oracle jackets designed by magical beardiac Tim Goodwillie.