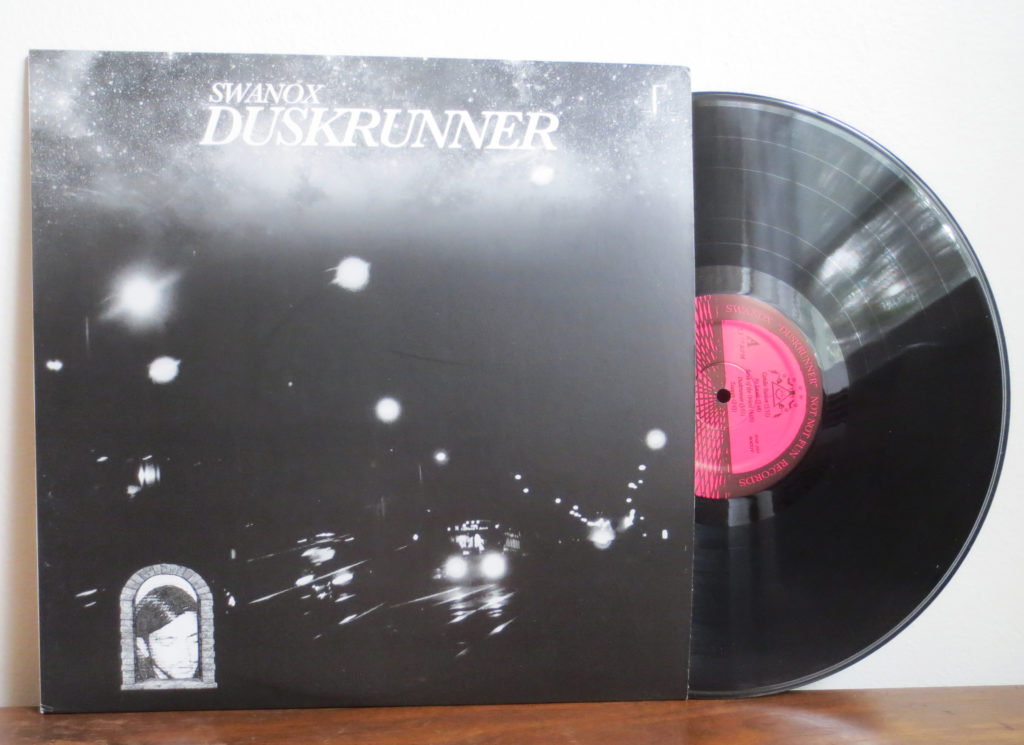 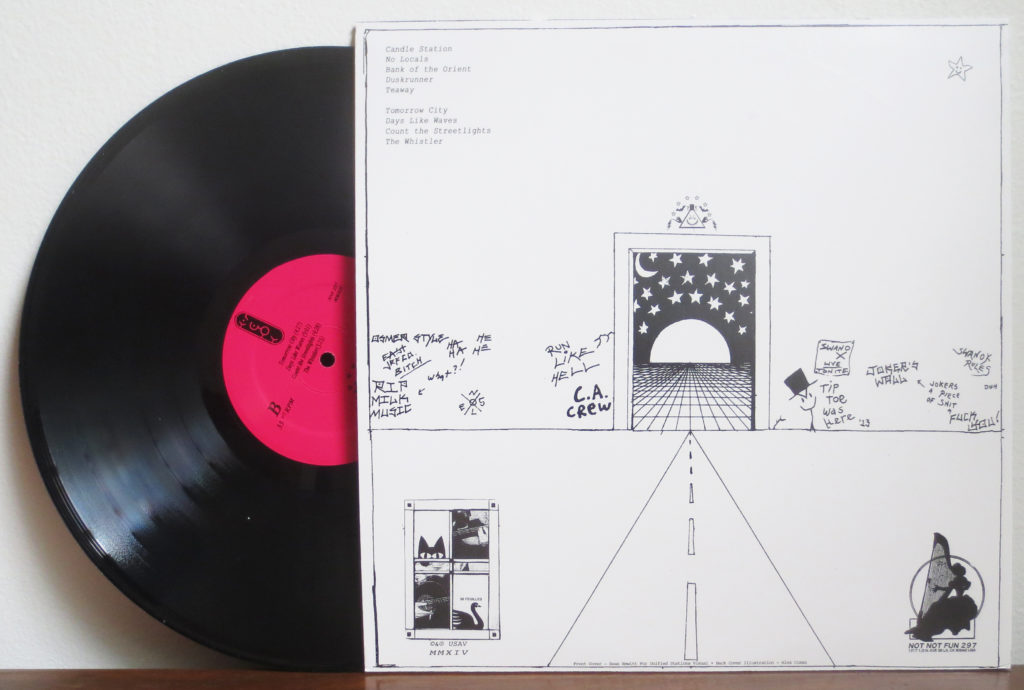 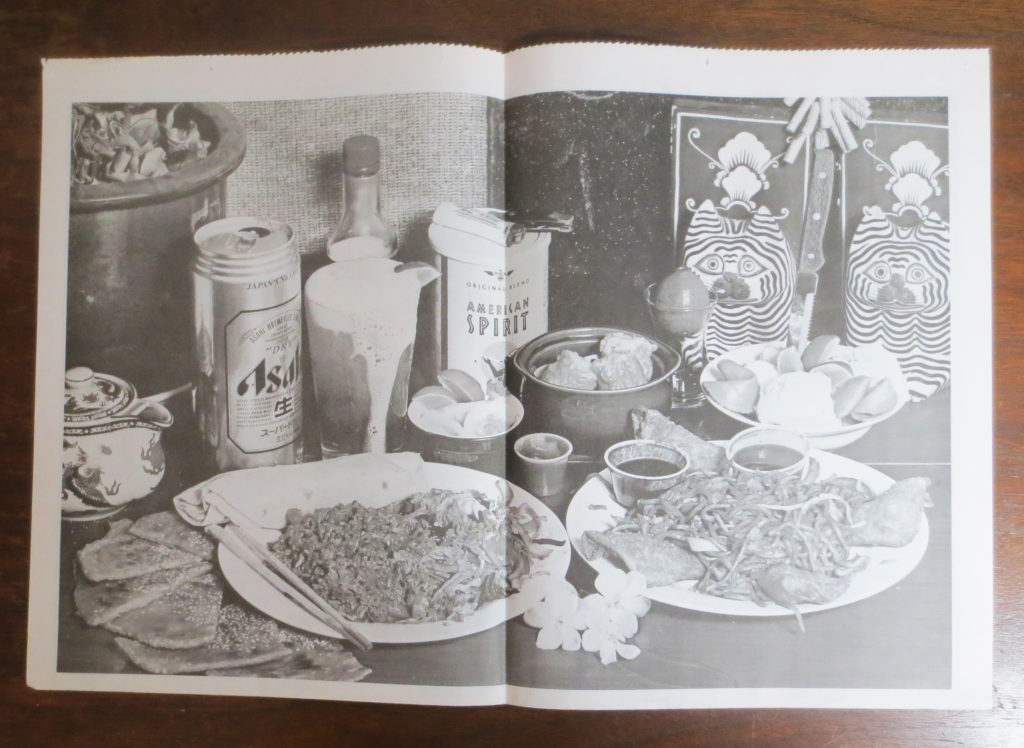 A sequel of sorts to his 2010 cassette, Dawnrunner, Anthony Orion’s debut vinyl long-player is a vagrant classic of stringy-haired new age loner Americana, above and beyond anything in the Swanox public domain. Mixing personal Casio squatter meditations with crystal jukebox guitar and hitchhiker whistling over echo-smeared SK1 metronomes, Duskrunner feels hungover, spaced out, worn down, and at peace – sometimes all at once.

The ex-projectionist and current touring drummer for Tony Molina slowly refined the record’s nine songs across several itinerant years in San Fran’s Sunset District, between sublets, day jobs, evictions, work trips, couch life, and muggings. You can hear it: his is a voice muffled and downcast, nights lost smoking cigarettes on the fire escape, the lights of the Golden Gate swooping up dimly into the fog. “There’s a sign at my bar / and it reads NO LOCALS.” Strangeness and truths from an artist apart. Mixed, assembled, and “saved” by Sam Rezendes at Unified Stations Audio.

Artwork and design by Sean Hewitt and Alex Coxen (of Milk Music). Comes with a Tres Hombres-inspired newsprint foldout poster of a wastoid’s feast. Mastered by Carl Saff.