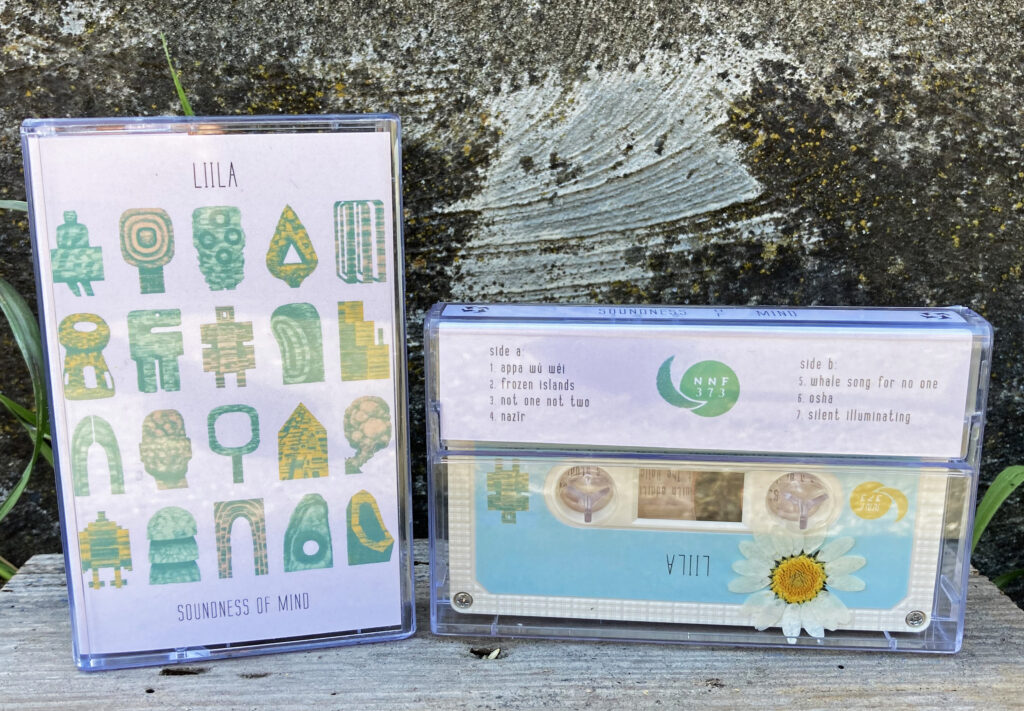 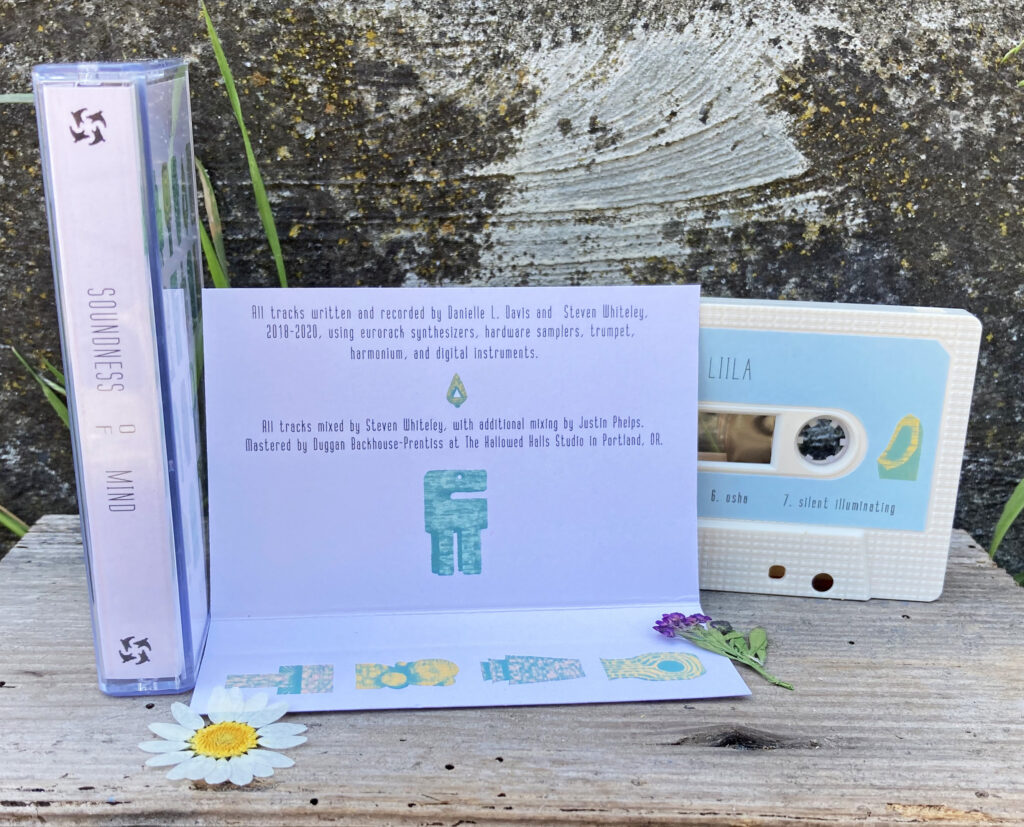 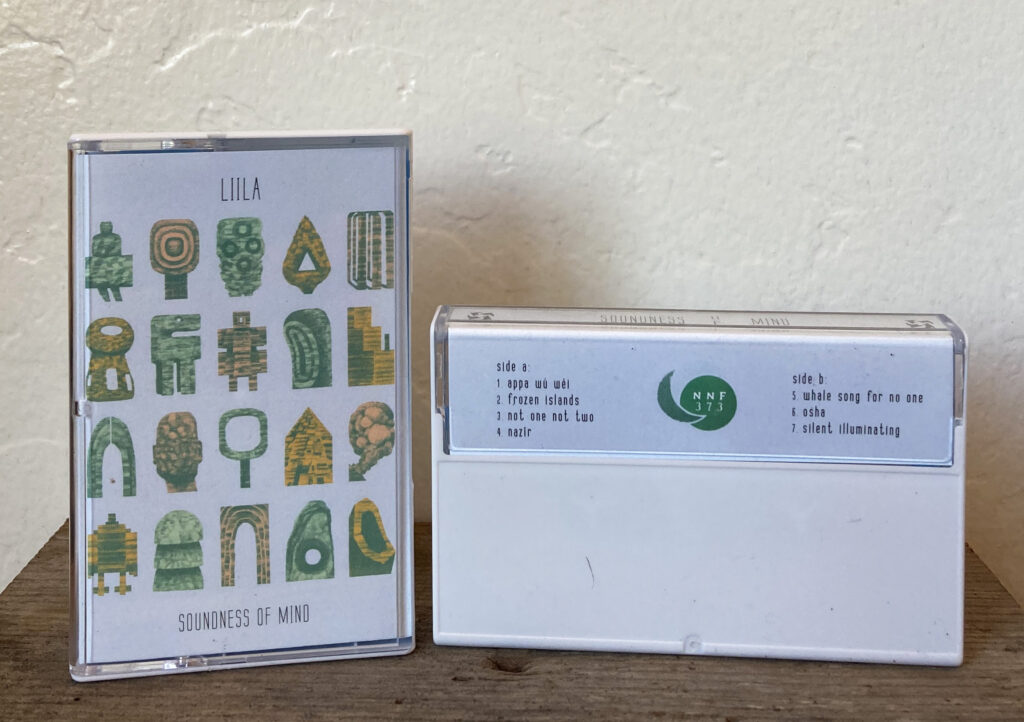 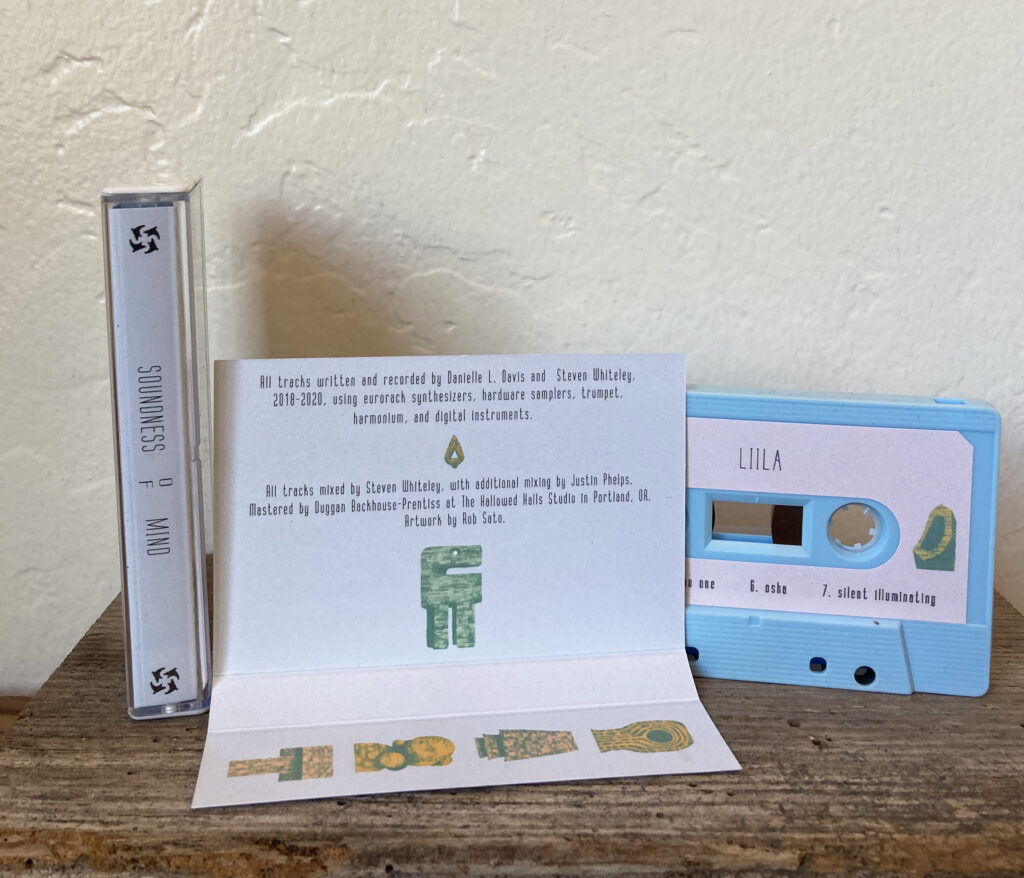 Portland duo Danielle Davis and Steven Whiteley aka Liila formed during a shared tenure at a Zen Buddhist monastery, bonding over mutual fascinations with deep listening and intersections of sonic futurism and archaism. Soundness Of Mind, their debut, was conceived on synthesizers, samplers, and laptops in “forgotten corners of the monastic grounds” as well with an array of acoustic instruments at their eclectic home studio, both before and during pandemic lockdown.

Interlocking tiers of texture, echo, and fractal electronics coil and cascade in exquisite mosaics, equal parts voyaging ambient and “molecular dance.” They characterize the album as “an ode to myriad internal realms,” which manifests across the questing depths and hieroglyphic raptures of these unique hybrid-synthetic seances, as attuned to beauty as the beyond.

Mixed by Steven Whiteley, with additional mixing by Justin Phelps.

Mastered by Duggan Backhouse-Prentiss at The Hallowed Halls Studio in Portland, OR.

NOT NOT FUN · Liila "Whale Song For No One"