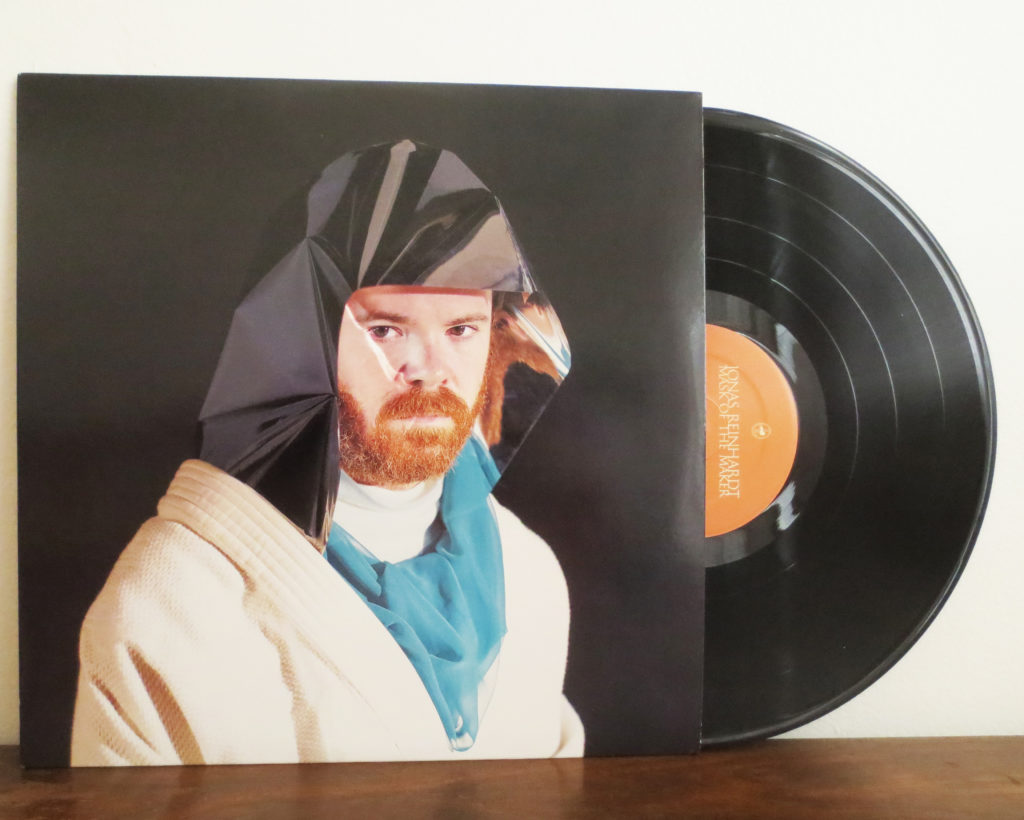 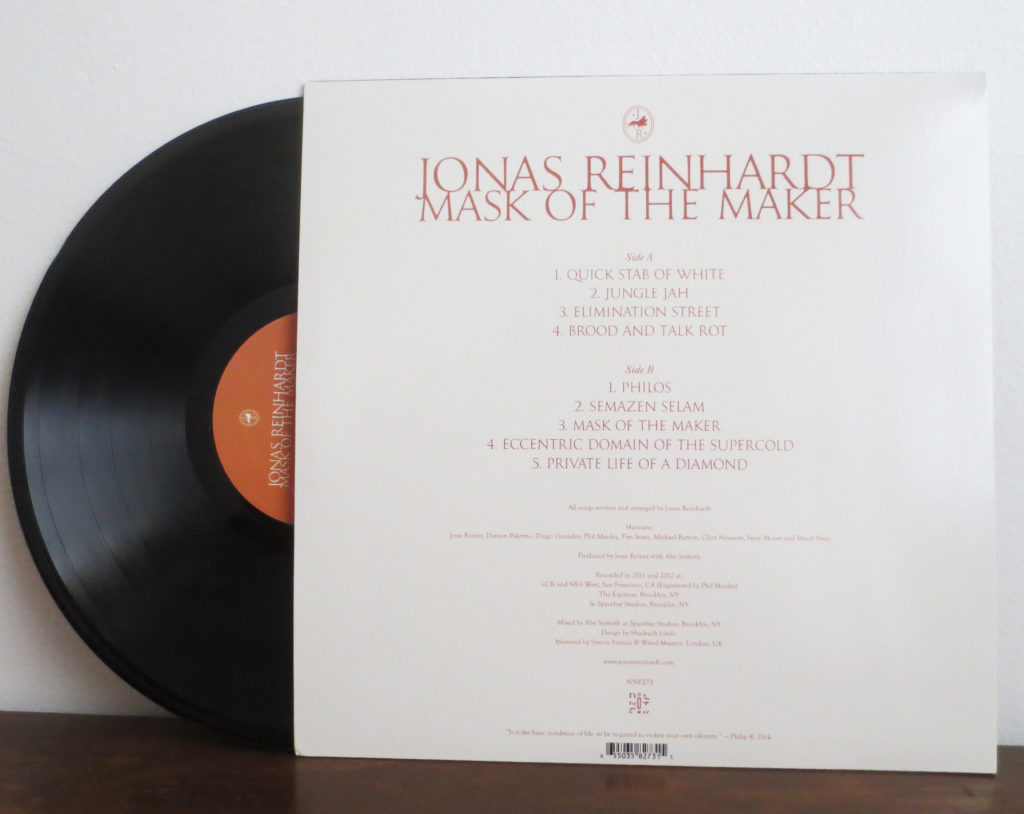 Vintage synthesizer music has grown from a fringe interest into something approaching an outright renaissance across the past half-decade, but few wield as much radical mastery in the realm as Jonas Reinhardt. After a few years experimenting with group arrangements, Jesse Reiner (JR’s mastermind/alter ego) returned the project to a solo endeavor, birthing the distant moon terrarium Music For The Tactile Dome, the Klaus Schulze-spawn, The Prime Revealer, plus last year’s italo-kraut EP, Foam Fangs.