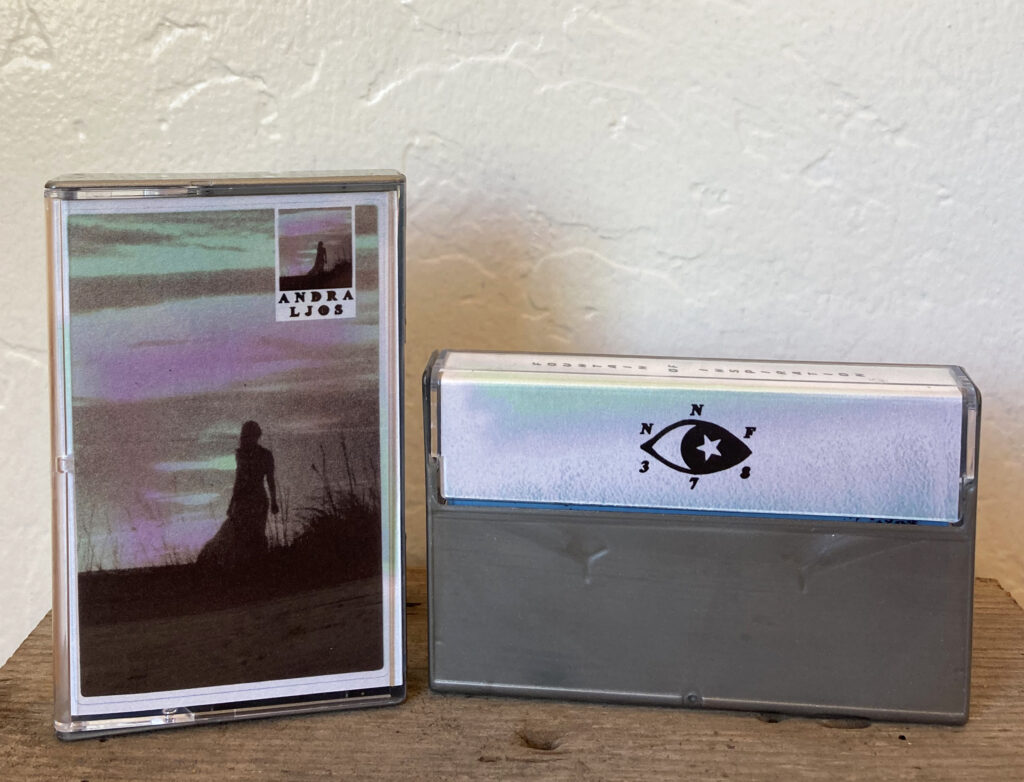 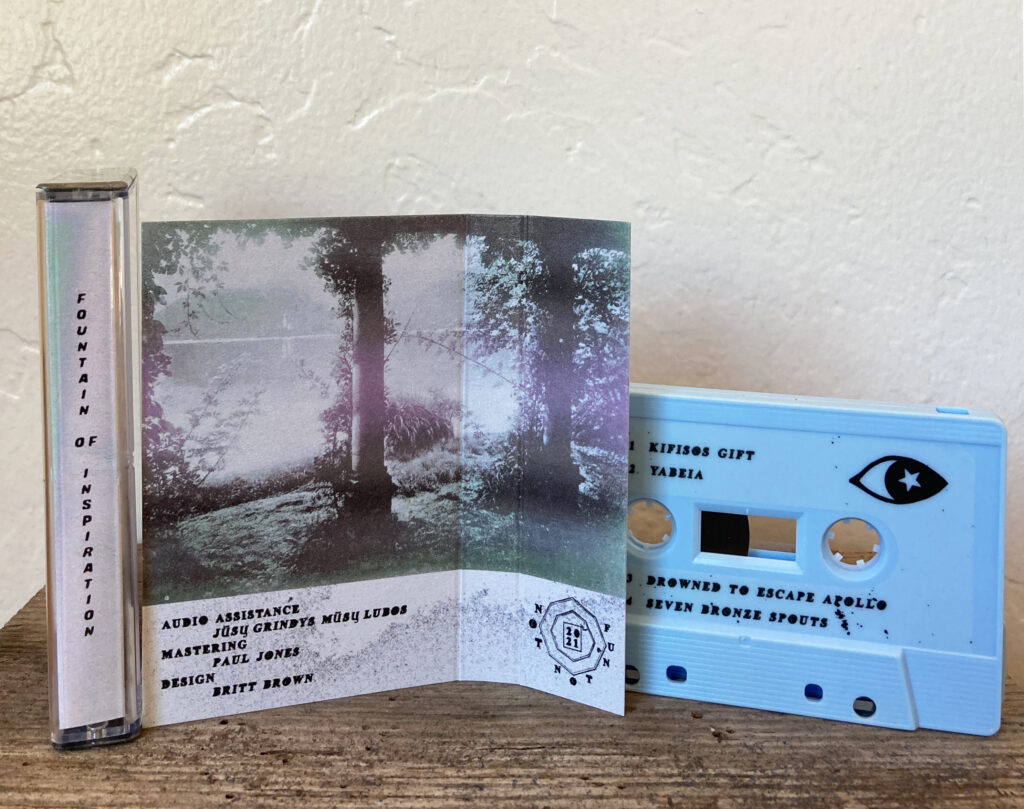 Both albums by Russian Armenian artist Aleksandra Evseeva aka Andra Ljos are themed around mythical wellsprings: last year’s debut of bewitched synthetic exotica, The Oasis Of Little Birds, and her latest, Fountain Of Inspiration. Conceived as a suite of imaginary ancient Grecian compositions for organ and sampler, the songs thread the saga of a sacred Greek island water sanctuary where the nymph Castalia drowned while escaping Apollo, and where visitors to the Oracle of Delphi bathed before receiving prophecy.

Fountain feels appropriately holy and harrowing, eight cryptic processionals of keys, strings, sitar, backward whispers, and percussion, like hidden hymns for forbidden temples. Her background as a member of St. Petersburg wilderness ambient trio 2muchachos (alongside Vladimir Karpov / X.Y.R.) manifests in the music’s devotional mood and arcane reveries, conjured in mystic solitude at her Vilnius home studio. Andra is her mother’s pet name for her and Ljos is Icelandic for ‘light,’ due to having white hair; but combined they create an enlightened presence, channeling the siren frequencies of enchanted thresholds to realms both unreal and, till now, unheard.